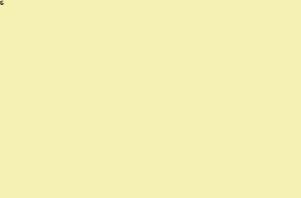 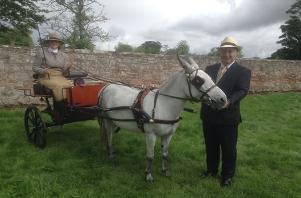 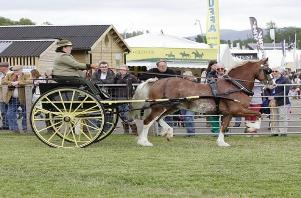 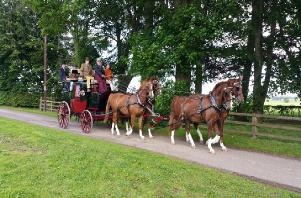 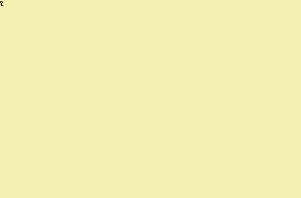 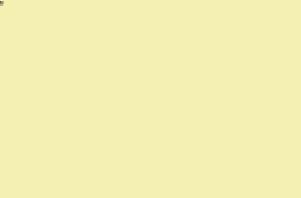 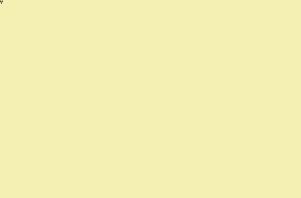 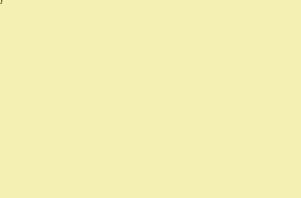 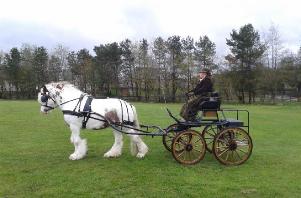 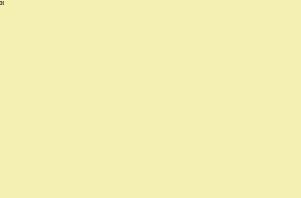 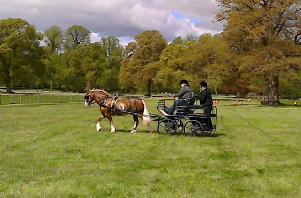 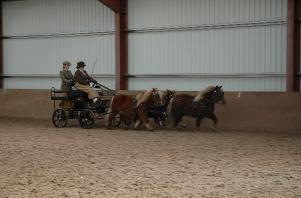 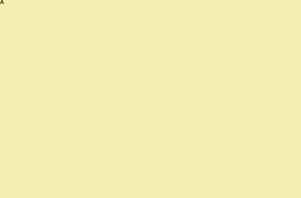 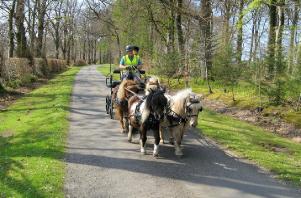 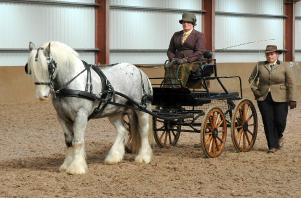 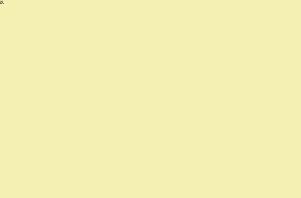 Lothian and Borders lunch on November 27 in Melrose. We extend an open invitation to lunch at Provender restaurant! Melrose where we have invited Andrew Counsell to speak about his exciting life with a wealth of anecdotes.

He has enormous experience in all equine disciplines:  From driving the Sir Walter coach between Edinburgh and London to being an instructor and inspector for Driving for the disabled: travelling around the world as an FEI judge to  carrying out his role as chairman of British carriage driving.

A BDS Trec to be held at BOWHILL HOUSE SELKIRK

Bowhill Estate was the perfect location for the Borders & Lothian Trec. The drivers gathered in the expansive flat showfield on a cool breezy day, received a special rosette and instructions from Annie & Clive Rushton Green, the organisers. Alec Hogg inspected the harness and carts of the five turnouts before they set out on a picturesque 4 mile circuit with instructions to gather shells at certain locations. Much to everyone’s amusement none were found, they had mysteriously disappeared. Drivers returned to a cone course before breaking for a picnic. Harnessing up again Maureen Hogg had set up challenges for the members, they then completed the cone course for a second time. Marks were totalled up, rosettes were presented Susan Robson, John and Christian Curtis and a special sash awarded to Alexandra, the donkey and Clare Armet. We hope to meet again there next year,

Results in link below and photos now on facebook page

SHOW DETAILS SO FAR THIS YEAR :

Well what a year 2020 has been !  When we were all wishing each other a Happy New Year back in January, none of us would have dreamt how last year was going to turn out !

We delayed our normal Annual Meeting and Lunch which was due to be held in Perthshire in November with the hope that we would be able to run a lunch and meeting come March, but as time went on and restrictions we tightened and we were put back in lock down and no sign of things lifting any time soon this proved to be impossible and any further delays to the meeting were not practical so we decided to go ahead, as many other groups and societies have, with having our annual meeting via Zoom tonight !  I know it is not the same and not ideal and I am sure I am not alone in wishing we could all meet up but unfortunately it is the best we can do in the current circumstances !

2020 started off as any other year, with us all making plans for the coming season and looking forward to getting out driving.  Events and meetings started to take place and I attended a pre-season meeting and lunch for the West of Scotland Area at the end of January through in Ayrshire.  This is always a lovely afternoon and great opportunity to catch up with those we haven’t seen for a few months over the winter since last season and enjoy a lovely meal.

At the end of February I also attended a well supported evening talk and presentation organised by Central Area by BDS Judge Richard Lanni.  We were treated to his many stories as well as some stunning photos and video of some magnificent turnouts he had seen and judged while on his trips to various Attelage competitions in Spain the previous year.

As March progressed, the pandemic situation was becoming more and more critical and by the time the national lockdown was declared we had already unfortunately had to take the sad decision to cancel a planned lunch and talk with our National Chairman, Neil Wray, which had been organised after Neil was unfortunately unable to come as planned to the Scottish Annual Meeting the previous year.  This had been due to take place at Murrayshall Country House Hotel in Perthshire at the start of April.  Maybe it will be third time lucky next year Neil !

We were also left with no option but to cancel the fantastic indoor show held at Morris Equestrian Centre in Ayrshire that is organised by West of Scotland Area.  This is normally the start of the showing season here in Scotland and is held at a fantastic indoor venue.  It was such a shame that this had to be cancelled but by that stage nobody was surprised, it was unfortunately inevitable !

Cancellations of the agricultural shows came in thick and fast !  Even the Royal Highland Show was cancelled !  However, with all the usual events and shows not taking place, a couple of areas managed to run very successful digital events.  There were on-line digital quizzes and on-line digital photo shows which were popular.

The Scottish Committee decided to run a raffle for a beautiful bespoke oil painting of your animal by the fantastic artist, Brian Priest.  This raffle was extremely popular and a great success and provided a welcome boost to branch funds.   It was originally planned to offer just one first prize of a portrait but it was so popular and such a success that the committee decided to give two first prizes of a portrait and a runner up prize of a bottle of champagne.  So congratulations go to Hew Hunter our runner up prize winner of a bottle of champagne and our two portrait winners, Edythe Hogg from Kelso and Finlay, care of Ruth Martin.  We very much look forward to seeing the finished portraits when they are done !  We plan to feature these in future newsletters, so look out for those.

As restrictions eased, it allowed some areas to run small events.  One area held an outdoor, socially distanced, quiz afternoon which was successful and welcome after being locked down for so long.  A couple of areas also managed to hold small drive outs with just a few turnouts and everything kept suitably socially distanced and Covid restrictions compliant.

There is obviously more positive news now in as far as the vaccination roll out is gaining pace and I am sure that there are even some here tonight that have already had their fist vaccination.  So although things are extremely uncertain in the short to medium term we plan to run events and drives etc as and when restrictions allow so keep a close eye on the website and facebook as some of these may end up being arranged at quite short notice.

Unfortunately we are already seeing cancellations of many of the regular Scottish Agricultural shows which were due to take place over the summer and I am sure there are more to come in the next few week.  These larger events are heavily dependent on the general public and the gate admission money to be viable.  Without the public being able to attend, sadly these events are just not viable without the gate admission money.

However, I am confident that smaller club, area events, drives, shows etc which are not reliant on the general public will be able to resume at some point this summer so I am hopeful that we will be able to run some events in some form as the year progresses.

It is almost impossible to arrange anything at the moment with any degree of certainty but we will do all we can over the next few months to run what we can, when we can, where we can.  We are however dependent on restrictions, venues etc so it is all very much a waiting game at the moment unfortunately !

This was my third and last year as Chair of the Scottish Branch and I just want to thank all the current and past members of the committee and current and past AC’s and AAC’s for all their help the last 3 years and all the best for this coming year, whatever it brings !

The Scottish Branch is part of the National Society. It promotes driving in Scotland by organising shows, drives and training sessions and assists newcomers to the sport.

With Scotland divided into five areas, each Area Commissioner will assist drivers and event organisers and is the first point of contact for anyone requiring information about driving

To encourage and assist those interested in equine driving. 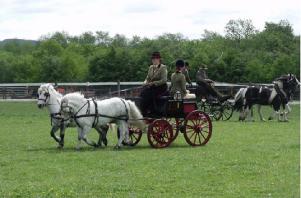 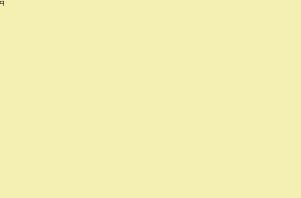 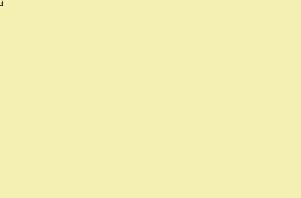